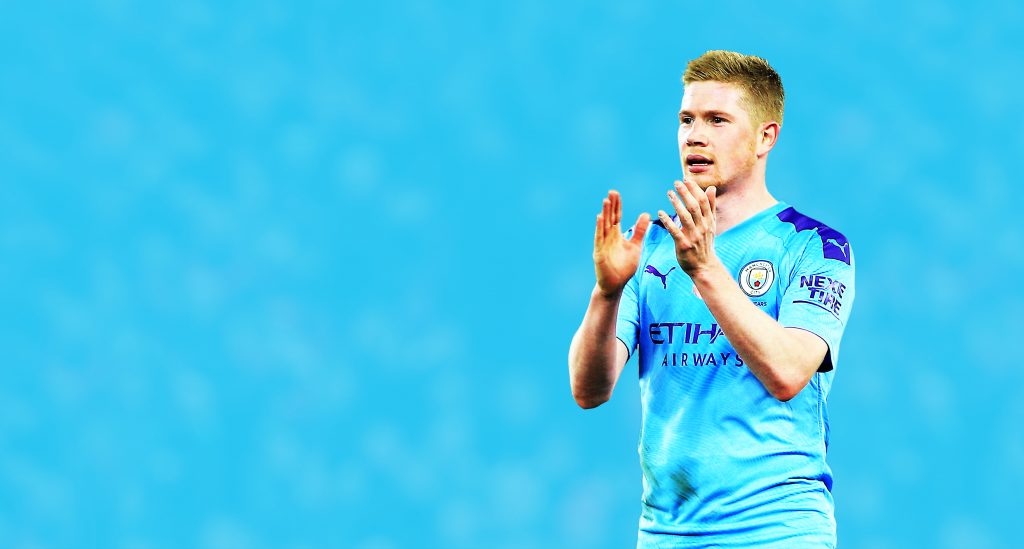 With great regret we have to cancel the KDB Cup 2020, International U15 tournament in Drongen (Gent - Belgium). In the last few days we have been looking at possible alternative scenarios to allow the tournament to go ahead. But because of the uncertainty that the spread of COVID-19 throughout Europe and beyond brings, we can [...]

The official draw of the Kevin De Bruyne Cup 2020, on Friday evening 20 March at 6.30pm will take place behind closed doors, without an audience. The draw will however be able to be followed on the KDB Cup Facebook page (facebook.com/KDBCup) as well as our Instagram page (instagram.com/kdb_cup), You Tube channel and our Twitter account (@KDBCup). The ensuing 'star game' was [...] 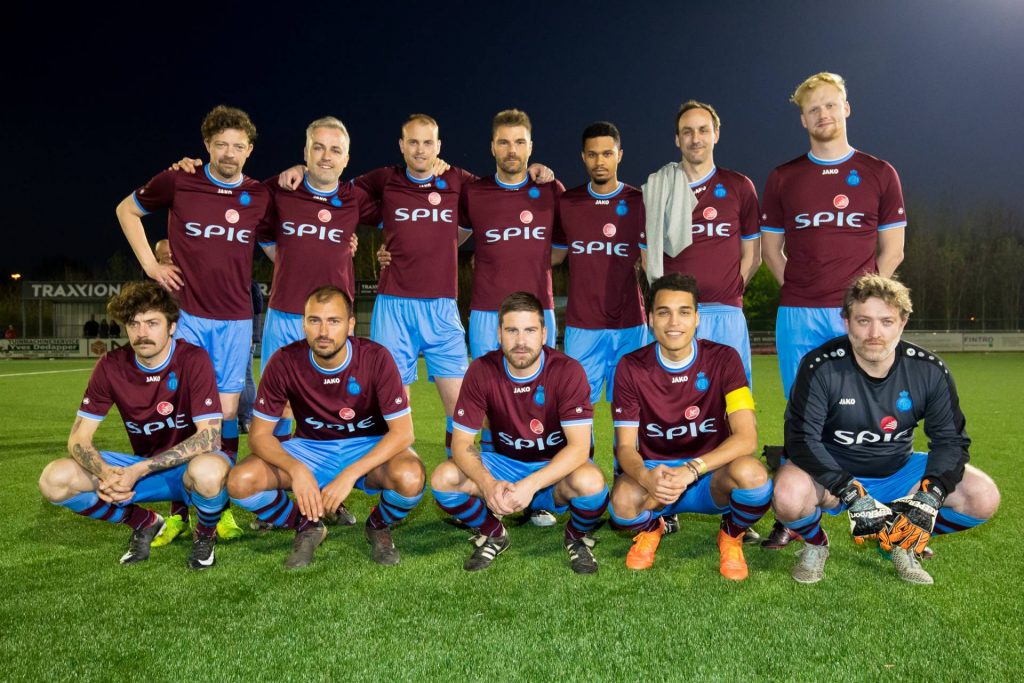 On Friday 20 March from 18.30h onwards, it's time again for the draw for the fifth edition of the Kevin De Bruyne Cup. Then we also know which top teams will face each other on 30 and 31 May 2020 in Drongen. Afterwards, two star teams will take on each other during an exciting [...]

After a period of relative calm, the Premier League will soon be back in action. Kevin De Bruyne (28) and Manchester City also have a busy schedule, whereby the double confrontation with Real Madrid (on February 26 and March 17) has been circled with light blue, in the context of the [...]. 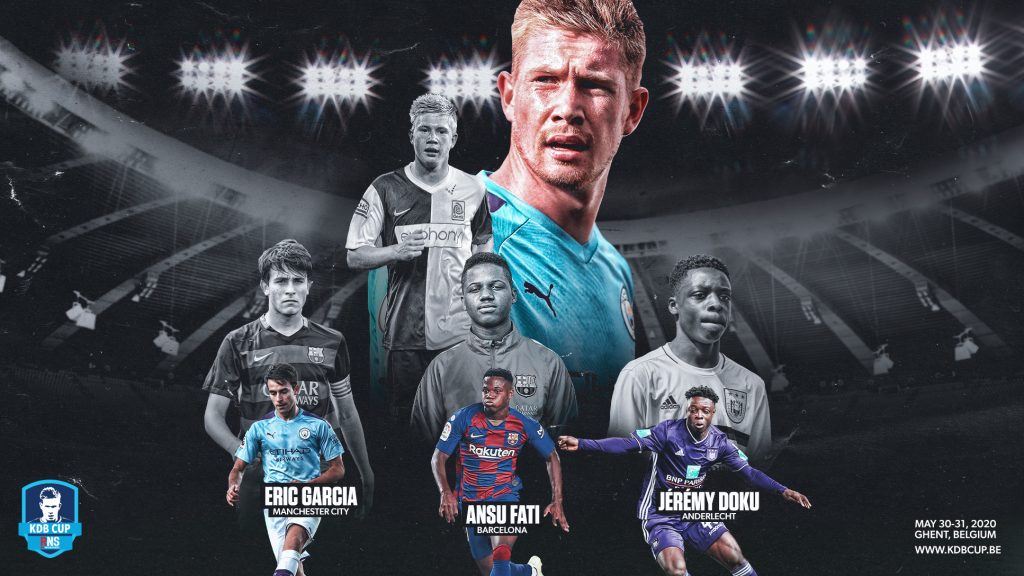 KDB Cup is extremely pleased that Roc Nations Sports is continuing their partnership in 2020 and 2021. The American company announced this today worldwide through this press release: London, England - Roc Nation Sports International announced today the renewal of its partnership and support of the Kevin De Bruyne Cup (KDB Cup) and will again be the [...]

We are proud to announce the dates of the next 2 editions of the KDB Cup. The 5th edition, next year, we organize during the Whitsun weekend of 30 and 31 May 2020. We will definitely make something special out of it, but I can't tell you anything about that yet", says Paul Naudts.