London, England – Roc Nation Sports International announced today the renewal of its partnership and support of the Kevin De Bruyne Cup (KDB Cup) and will again be the primary sponsor for the tournament in 2020 and 2021. KDB Cup 2020 will take place on May 30-31, in Ghent, Belgium. The two-day international tournament will see U15 teams from various countries competing against one another in one of the world’s premier youth football tournaments.

Roc Nation Sports International ad the KDB Cup’s aligned strategy is to provide a professional U15 youth soccer tournament annually that both showcases elite talent and brings people together from different communities and countries. With the 2019 KDB Cup being an incredible success both Roc Nation Sports International and the KDB Cup look forward to continuing the partnership through 2021.

In addition to De Bruyne himself, Belgian football standout Tessa Wullaert made an appearance at the 2019 matches, along with Belgian national coach Roberto Martinez. Chelsea FC was the 2019 KDB Cup champion, with RSC Anderlecht taking home the top prize in 2018. Throughout the years, KDB Cup has honed some of football’s top talent – past participants include Ansu Fati of FC Barcelona, Eric Garcia of Manchester City, Jeremy Doku of Anderlecht and more.

“Kevin is incredibly passionate about growing the game of football globally, and the KDB Cup is the perfect example of that,” said Michael Yormark, President of Roc Nation Sports International. “We are thrilled to continue our partnership with the KDB Cup and look forward to it continuing to be the premier youth tournament in the world.” 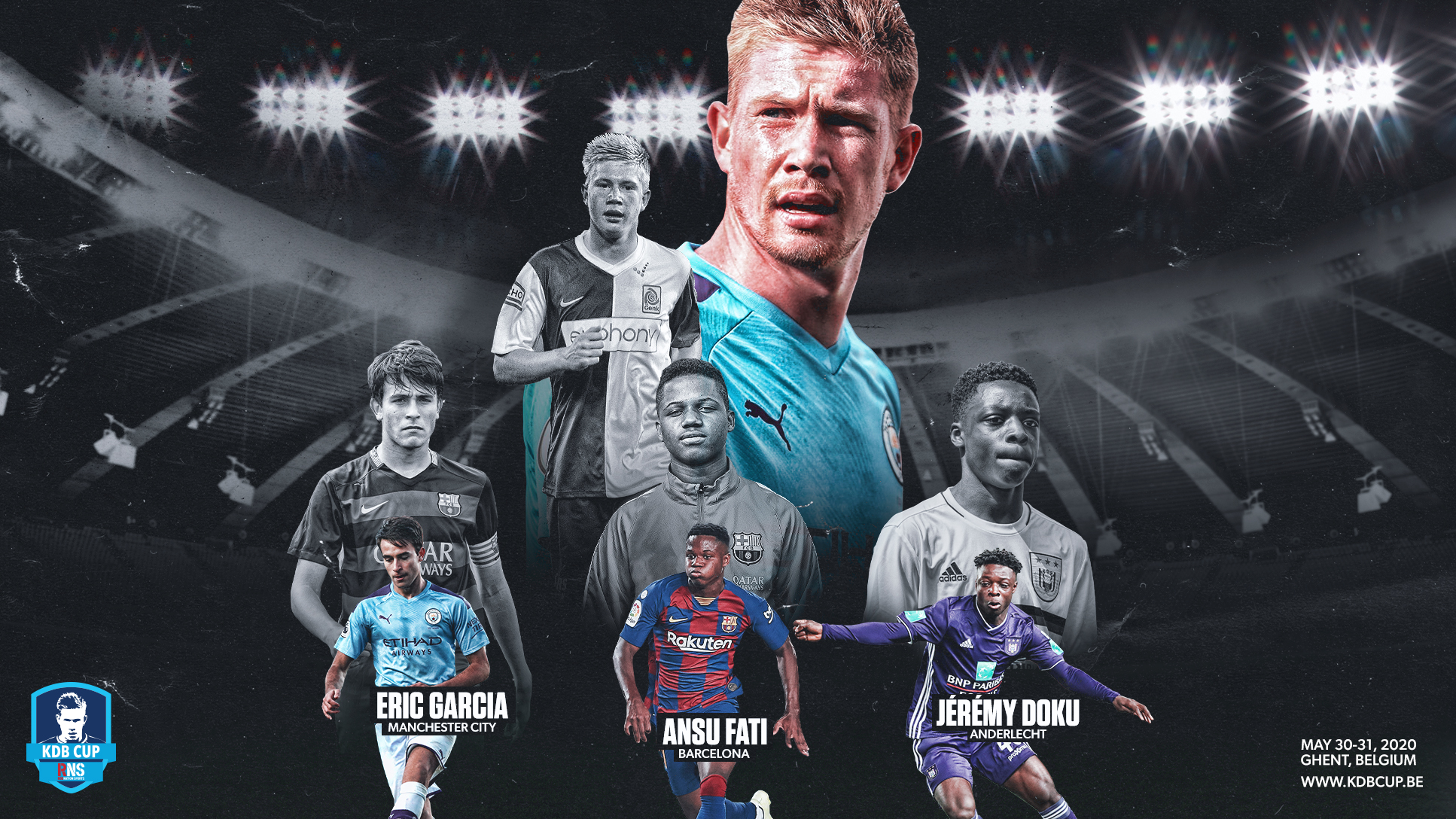