Enjoy again the 2nd edition of the KDB Cup 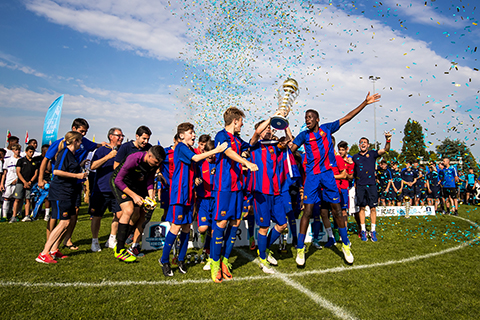 FC Barcelona is the big winner of the 2nd edition of the KDB Cup. The club not only won the KDB Cup, but also the trophy for best player (Moriba Kourouma Kourouma) and for best goalkeeper (Ramon Vila Rovira). The Belgian teams also did well. RSC Anderlecht came 2nd after an exciting final and the [...] 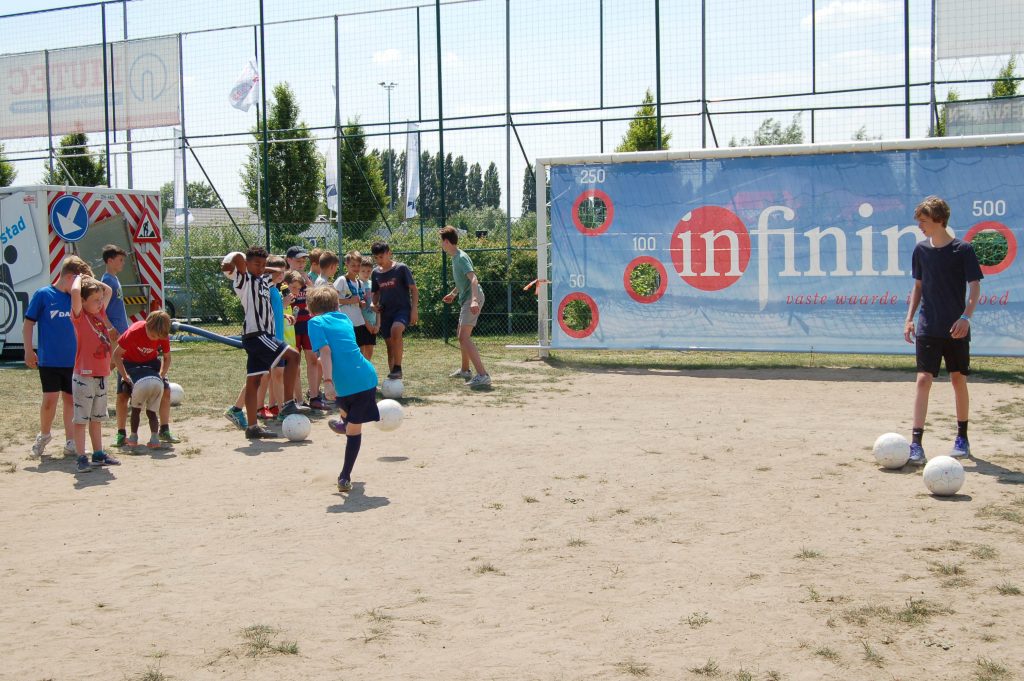 The 2nd edition of the KDB Cup has started well: lots of sunshine, many activities for the children and especially exciting competitions.You can find all the results hereEnjoy the pictures of the first day as well 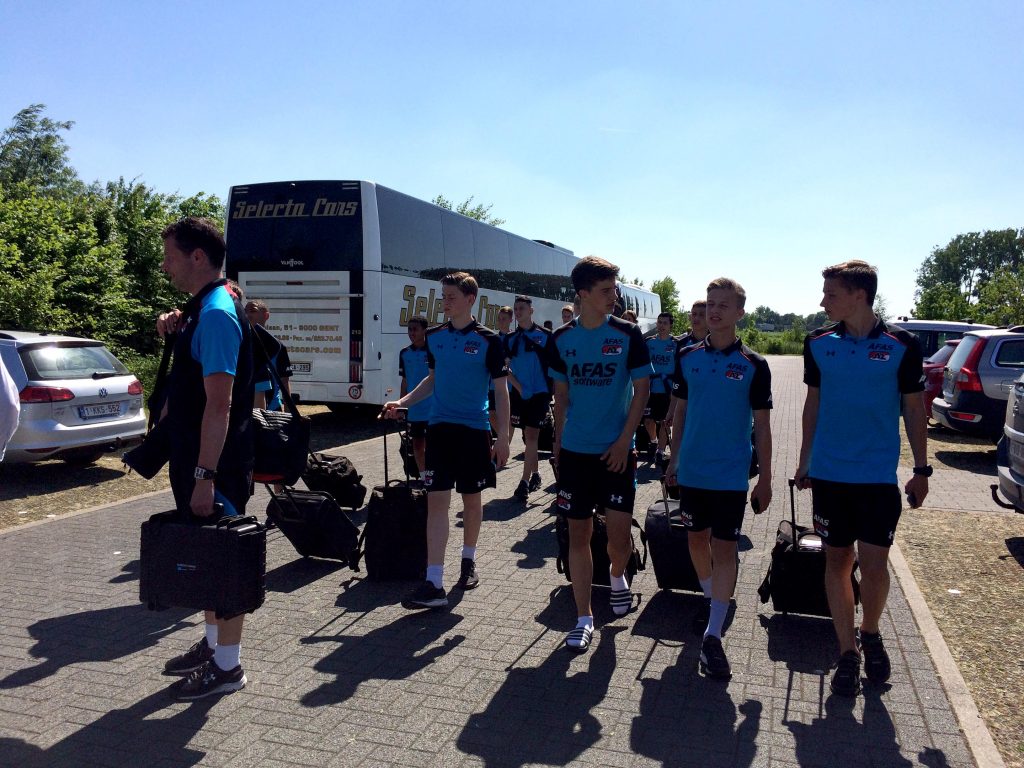 Tomorrow is the day! Then the 2nd edition of the KDB Cup will start. Today the first teams arrived. Some of them first had an evening meal on the grounds of KVE Drongen where the international tournament takes place, others drove straight to their accommodation. AZ Alkmaar and Odense BK had a first warm-up session and this weekend promises to be a [...] 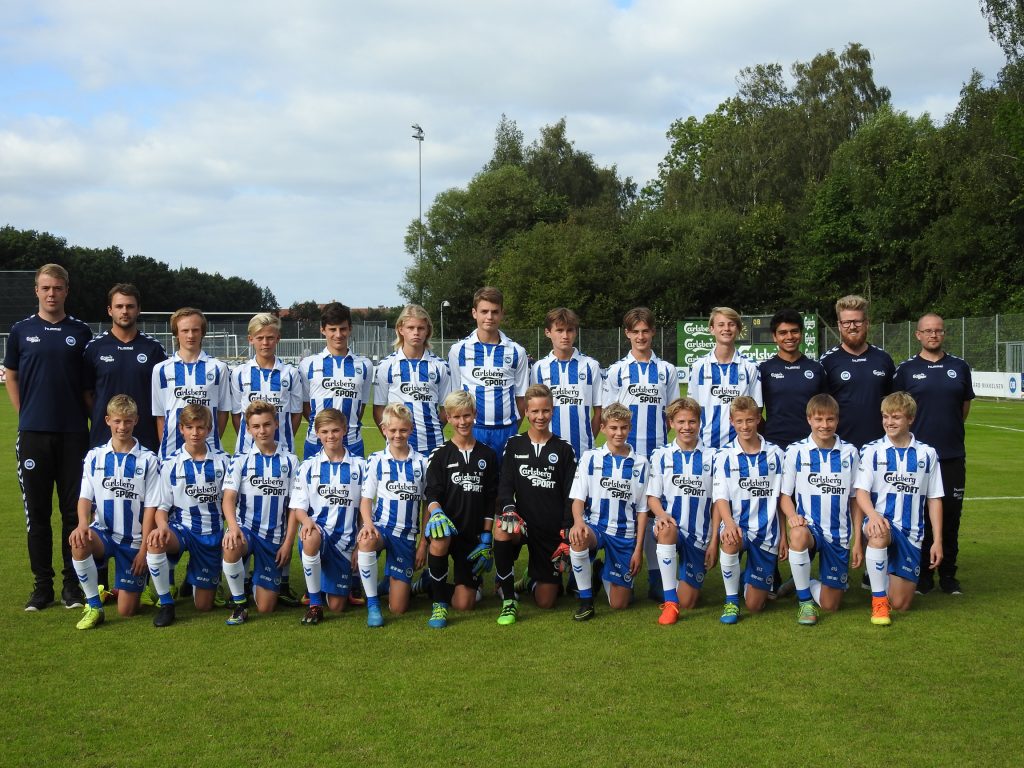 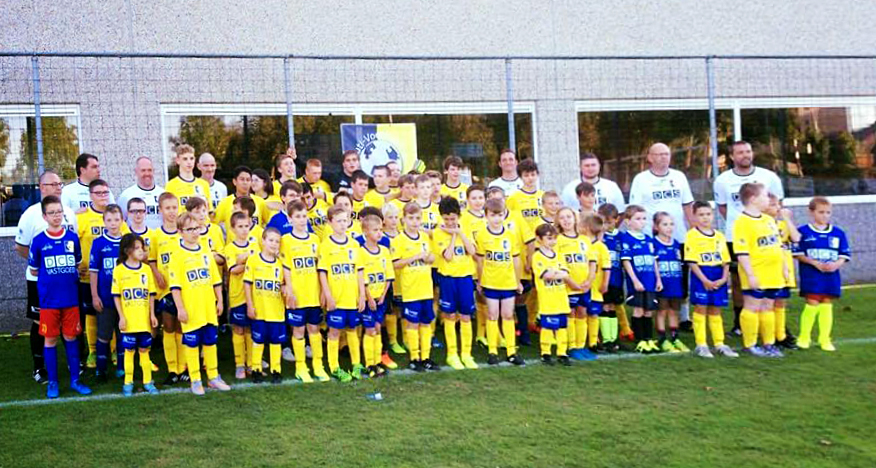 Fun on and off the field 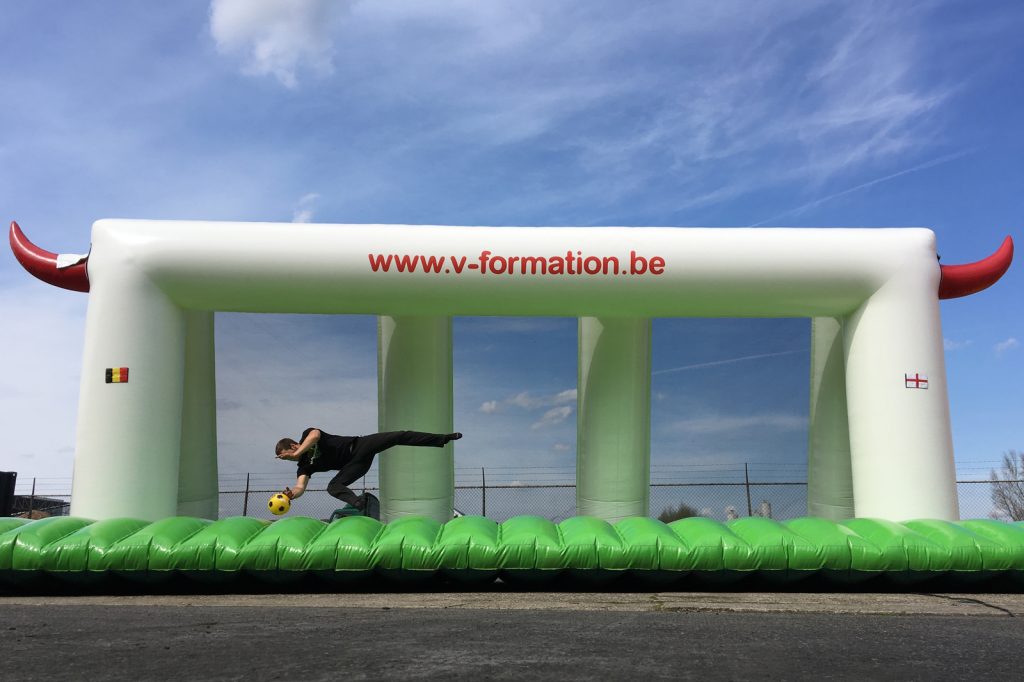 Fancy a game of sumo-football or a game of live kicker? Or test your goalkeeping skills on a giant goal? The 2nd KDB Cup guarantees not only football fun 'on' but also 'off' the field. Main sponsor V-Formation will provide 16 different attractions for everyone to enjoy all day. There are attractions for all ages, including [...]

What do you need to become a top player? 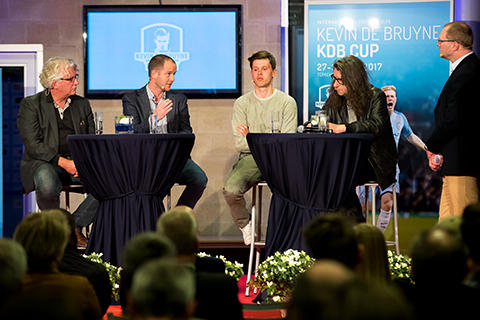 During an interesting panel discussion with Hannes Van der Bruggen, Herman Brusselmans, Jan Van Troos and Joric Vandendriessche, youth football was dissected. Led by VRT sports journalist Tom Boudeweel, the speakers gave their opinions on youth football and how easy or difficult it is for young players to grow into the A-core. According to Joric Vandendriessche, national coach [...]

Who's playing against whom?

The results of the draw are known. Under the guidance of VRT sports journalist Tom Boudeweel, Stephanie De Bruyne, sister of Kevin, drew the teams together with the children of U6 KVE Drongen. In Group A are Club Brugge, FC Barcelona and Manchester City, in Group B: KAA Gent, Paris Saint-Germain and Chelsea. Group C consists of KRC [...]

Football greats in the talking shop

Monday 13 March from 18.30h onwards, the official draw for the 2nd KDB Cup will take place in Drongen. Afterwards, Tom Boudeweel (VRT-Sporza) talks to a few football stars about the importance of youth football and how difficult or easy it is to get through to the A-core. At his table are: Hannes Van Der Bruggen (KV Kortrijk and ex-KAA [...]